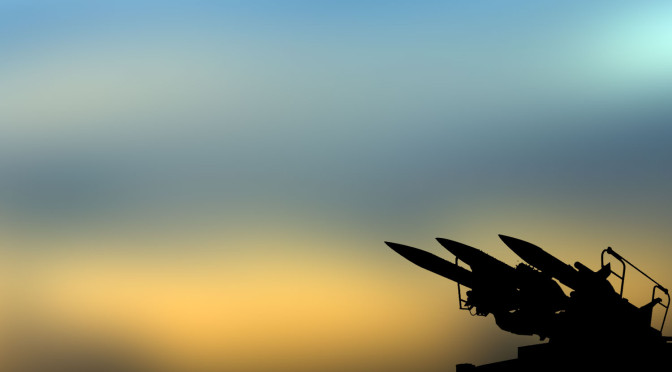 Flying IoT: Drones are not just for delivering your Amazon packages, eliminating terrorist threats across the globe and spying on your neighbors. Did you know that they can be used to get a leg up on hunting feral pigs? Or that starting your own drone business could be the next hottest startup? Charles and Andreea explore the wild world of Drones and the mysterious airspace they live in.